Self Defence; Body or Mind? 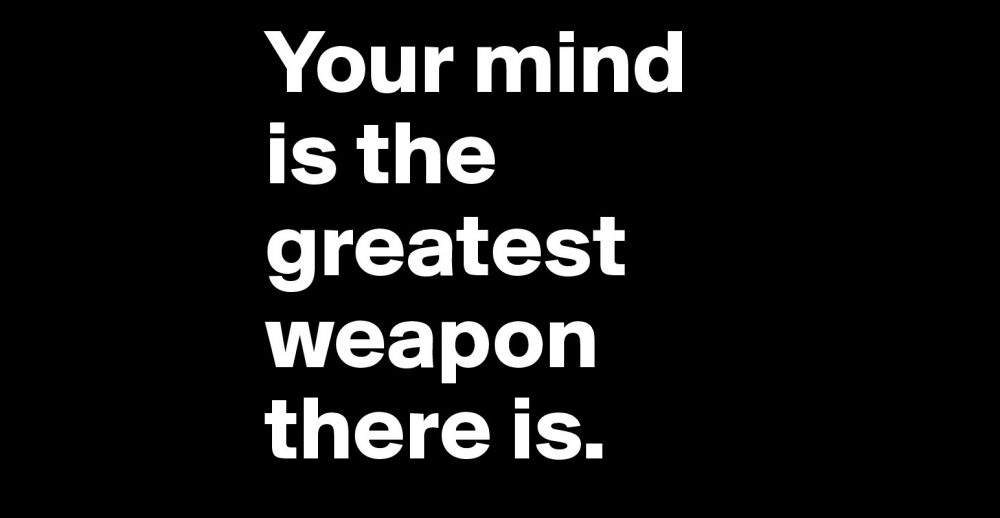 Anyone who learns martial arts will be familiar with the above question.

You get the idea?  The answers I gave, which were genuine questions, always surprised the person asking:

“I would give them my money”  (money is replaceable, my life is not)
“I am not superhuman, I cannot stop a bullet”

So what is it exactly we learn as martial artists?   Yes we learn to block, punch and kick. However, we first learn to be aware of danger before it arises, before we have to use what we know, to defend ourselves only if it is necessary.   We learn primarily to use our mind to get away; Run first, fight second. Why do you think we keep ourselves so fit? So we can run!  We don’t ever want to be tested.

Earning belts does not make people invincible, it just means dedication to training and being much better prepared, should the need ever arise, to use self defence, compared to someone who never has trained.

Self defence begins with the mind

Have I ever felt threatened? Yes. Just recently I was in a very intimidating situation, involving a man becoming aggressive towards me.

So did I use anything I had learnt?  Probably not what you would first think:

I got away safely.  Once I was home though, I initially felt frustrated and very upset that I had not only felt such fear but also could not use anything I had learnt (truth is I did not want to).    However, on reflection I am happy to see how much my training kicked in exactly as it should do. I remained calm (externally at least),  I did not allow it to escalate, and I got to safety.  Successful outcome!

The reminder; Martial Arts is never just about the physical practise, its much more about training the mind first, by which we can then control our emotional and physical responses.

Want to learn more about Contact Karate and how it can teach you life saving skills, in addition to increasing your fitness, strength and mental well being?  Book a free class with ECKA today