Competitions – What you thinking? 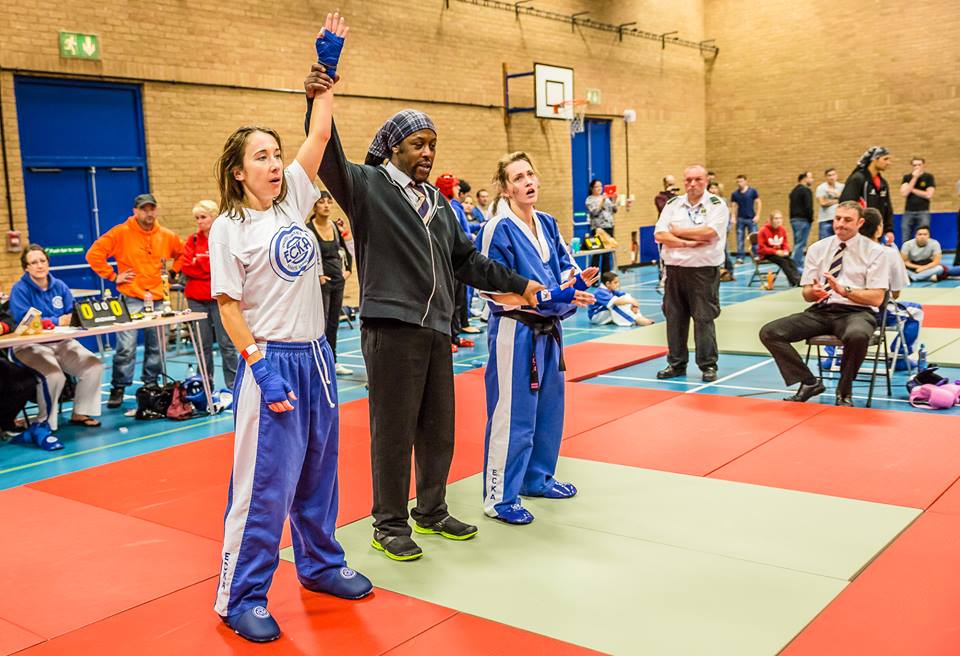 What type of fighter are you?

Are you fighting and competing at the level that you’re capable of?  Do you regularly perform better in class than at tournaments? Are you losing to people you shouldn’t be? Do fears and self-doubts paralise you and prevent you from fighting to your potential?

If you want to take your performance to the next level, then you have to be willing to take your training far beyond the phy

Anyone can hit bags, get up at 6am and train, run, spar, lift weights.   All of this is absolutely crucial and without it you will for sure lose, however, this is where most people stop and hope for the best on the competition day.  However, do you notice negative chatter going on? You must train your mind also.

If you let your mind jump ahead to the future, (i.e. thinking about winning or losing) or slip back to the past (i.e. a previous competition), then you’ll end up getting yourself too uptight and distracted to perform to your potential. This means that you have to be able to rebound quickly from your mistakes and not carry them into the next round.  You have to believe in yourself and have the self-confidence to fight your own fight, rather than your opponent’s when you’re under pressure. You have to be able to handle last minute negativity and self-doubts.

It took me years of the wrong mental approach to find the right one.  My greatest performances came about when I was going through a lot of stress which resulted in my approach becoming fairly nonchalant “If I lose I am going to lose spectacularly , I will only leave the mat absolutely empty”. I stopped fearing losing!   There is no tougher opponent than the one with nothing to lose.   That was when I won and I won at my best.   If only I had known that approach worked for me all those years when I sat in the changing rooms berating myself for not doing enough and losing before I had stepped on the mat. Compete because you enjoy it! Nothing more!

Fight results fade, your belt won’t and it will be yours regardless!